26.1.2016 A placebo-controlled clinical trial of L-tryptophan in premenstrual dysphoria. 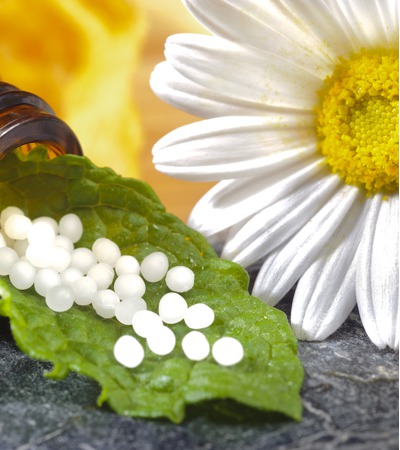 BACKGROUND: Antidepressant drugs, including specific serotonin reuptake inhibitors, have been shown to be beneficial in the treatment of premenstrual dysphoric disorders.

The present study tests the efficacy of L-tryptophan, which acts specifically on serotonergic neurons, in this disorder. METHODS: In a randomized controlled clinical trial, 37 patients with premenstrual dysphoric disorder were treated with L-tryptophan 6 g per day, and 34 were given placebo. více 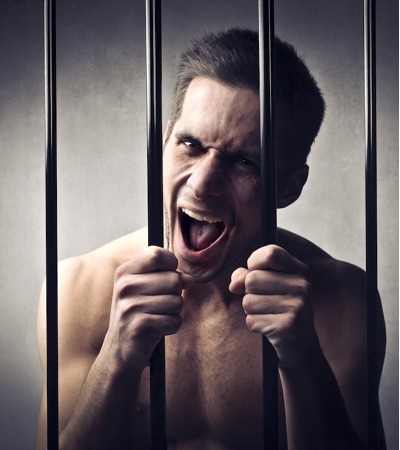 This double-blind, placebo-controlled study tested the effectiveness of tryptophan (TRP) in the treatment of aggressive psychiatric inpatients. After a baseline observation period of 1 month, patients were randomly assigned to treatment either with TRP (up to 6 g/day) or with placebo. There were 10 subjects in each treatment group. These treatments were administered for 25-35 days, after which the patients were observed for 1 month. Throughout this study, patients were receiving other medications. Injections of antipsychotics and sedatives were administered as needed to control agitated or violent behavior. Blood levels of TRP and other large neutral amino acids were obtained repeatedly, and ratios between TRP and other amino acids were computed. These analyses confirmed significant increases of TRP ratios in TRP-treated patients. TRP treatment had no effect on the number of violent incidents, but it significantly reduced the need for injections of antipsychotics and sedatives. The study thus provided indirect support for beneficial effects of TRP in aggressive psychiatric inpatients. více